What would you tell them if a friend asked you to describe God? Many of us who consider ourselves “seasoned” Christians take our understanding of who God is for granted. Today is the first in a 4-part series entitled “Who Is This God of Ours?” which is designed to help us identify some of the important attributes of God so that we can talk with others about it.
Today’s focus is God’s GRACE and MERCY.

Last week I said that love—an unconditional love for the most undeserving—is the core of God’s being. Unconditional love is the foundation of his divine nature. Today, I want you to leave here with a better understanding of another important aspect of God’s nature, namely, his grace and mercy, flip sides of the same coin.

Our daughter played in the Saline Fiddlers all four years of high school. As Fiddler parents, Caroline and I volunteered countless hours to the group over the course of those four years. After she graduated, we found ourselves still helping them out from time to time. One specific way that I’ve remained involved is being their Executive Director. One of the main responsibilities of the Executive Director is to fill certain staff positions when they open up. The most important of those positions is the Business Manager, who’s absolutely vital to the day to day functioning of the organization. If there’s ever a position in the Fiddlers that you don’t want to leave vacant, it’s the Business Manager.

When I came on board, Susan was the Business Manager. She’d been doing it for many years, and in many ways had become the de facto backbone to the Fiddlers. No matter what the question was, she was the first go-to for the answer. And she usually had the answer. So when Susan announced that she’d be stepping down within a few months, it would go without saying that I would make locating and hiring a new Business Manager a top priority. The problem was, I didn’t. Every week I kept putting that task on the back burner with the intention of tackling it the next week. And before I knew it, her final day was just around the corner, and I had done very little to find her replacement.

It was a classic case of denial. I knew filling that position would be challenging, and I think I thought that if I swept it under the rug long enough, it would magically work itself out. Someone would hear about the open position and come to me and tell me they wanted it. When I finally did step up to the plate and did my job, we eventually found someone. But getting to that place ended up being a lot more problematic than it had to be, all on account of my own procrastination.

After the dust had settled, and everything was back on track, every staff member and volunteer who had to pick up the slack in the meantime would have been within their rights to give me a polite but firm rebuke. And if they had, I wouldn’t have argued because it’s what I deserved. I’ll be the first to say that my inaction warranted a reproval. And, to be honest, I expected it from a couple of people. But it never came. 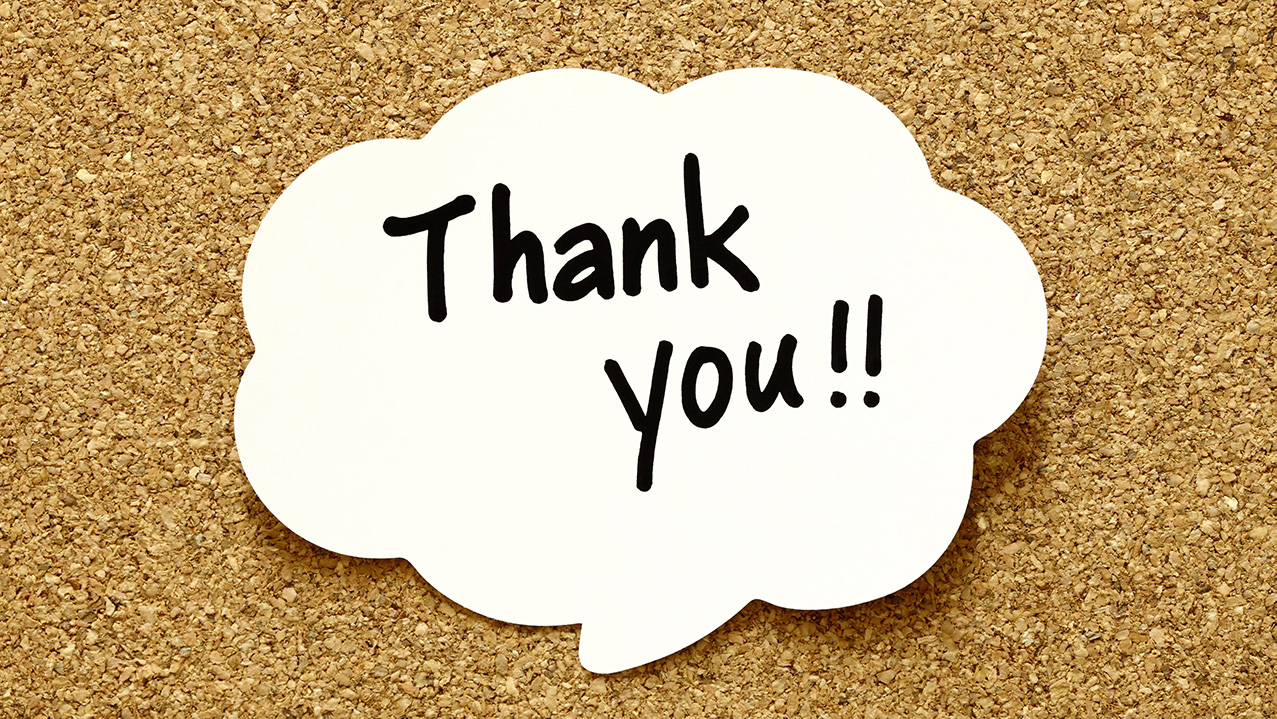 In fact, what I received was a thank you. Gratitude. I’d dropped the ball, making it much harder on everyone else there, and instead of criticizing me, they thanked me for filling the position. That’s just one of my many experiences of being on the receiving end of someone else’s mercy and grace.

You’ve been there, too, haven’t you? I’m not going to, but if I asked you to turn to the person next to you and tell them about a time someone showed you mercy and grace after you “dropped the ball,” you’d have no problem identifying an example. It’s humbling to be shown mercy when we know we deserve otherwise. But, oh, how grateful we are when it happens, right?

If the core of God’s nature is to love unconditionally the most undeserving (which is ‘agapē’ love), then mercy and grace are the utmost attributes, or expressions, of God’s love. To put it another way, God expresses his love through acts of mercy and grace. And the truth is, showing grace and mercy is how it rolls with God. Yes, even “the Old Testament God,” who’s often viewed as an angry, judging, punishment-dolling God, is really a God whose grace and mercy are evident throughout the Old Testament.

Read Psalm 106. For the most part, it’s a long, drawn-out confession of their generational sin of turning away from God. Verse 6 begins this prayer of confession: “We have sinned—right along with our ancestors. We’ve done what is wrong. We’ve acted wickedly.”  And it goes on from there for 37 more verses, closing with the statement, “God delivered them numerous times, but they were determined to rebel, and so they were brought down by their own sin” (v. 43). In case you didn’t catch it, that statement discloses God’s grace and mercy where it says, “God delivered them numerous times.” Over the course of many generations, though they didn’t deserve deliverance from their enemies, on multiple occasions God nevertheless delivered them. That’s grace and mercy.

After this long description of their generational sin and God’s discipline, here’s what the author says next: “But God saw their distress when he heard their loud cries. God remembered his covenant for their sake, and because of how much faithful love he has, God changed his mind. He allowed them to receive compassion from all their captors” (vv. 44-46). There it is again, grace and mercy: He allowed them to receive compassion from their captors.

The Old Testament prophets had two basic messages for the nations of Israel and Judah:

That’s exactly what ultimately unfolded, just as the prophets said. In his mercy, God didn’t wipe them out. And in his grace, he brought them back to their land. And from them eventually came the One through whom God has poured out his mercy and grace in its fullest – Jesus Christ. The point is, even in the fulfillment of God’s judgment against his people, he still showered them with grace and mercy.

During our Lord’s ministry, he revealed many things about God. One of the most important things he wanted everyone to know about God is that his love for us truly is unconditional. To convey this truth, he told a story. We call it the Parable of the Prodigal Son. In its original telling, it probably baffled the audience, especially the opening scene. In the parable, a son demands his share of the inheritance from his father who’s still alive. (How many of you can imagine being asked this same thing by any of your children? I know what my answer would be!) The father concedes and gives it to him.

Now, to the listener’s dismay, the son eventually loses every penny he took from his father, and he did so through immoral behavior. When he finally decides to return home, fully expecting his father to give him what he rightly deserved—a job alongside the servants—no doubt the audience members were in full agreement. He deserves to be a servant. Imagine their surprise when Jesus throws in a twist-ending.  When the son shows up, instead of showing him to the servant’s quarters, he threw his son a welcome home party! Instead of scolding him for his blatant irresponsibility and selfishness, he exclaimed, “Bring out the best robe and put it on him!  Put a ring on his finger and sandals on his feet! Fetch the fattened calf and slaughter it. We must celebrate with feasting!” (Luke 15:22-23).

What! they must have thought. That’s how the story ends? The father totally overlooks his son’s reckless, selfish, immoral behavior? Where are the consequences to his irresponsible actions? Where’s the accountability? Where’s the justice for doing such a horrible thing to his family?

And as his listening audience is trying to make sense of the story, the point Jesus is making starts to sink in. They begin to understand that this is really a story about God…and us. God is the father, and we are the son. God has gifted and blessed us in ways we haven’t deserved. And we constantly make choices and do things that aren’t aligned with God. If in repentance we come to God, he could easily respond, “Too bad; so sad. Once again you chose to ignore me and do things your own way. Once again you did what you know I don’t like. Once again you squandered the resources I blessed you with on things that only satisfy your carnal self. You made your choice, now it’s time to live with the consequences.” That’s what God could say. But in his mercy, he doesn’t. Because the truth is, he doesn’t give us what our actions and choices warrant. Instead, in his grace he throws open his arms, gives us a big welcome-back hug, and forgives us.


Does our sin nature merit our separation from God? Yes, but he doesn’t count that reality against us. That’s God’s scandalous mercy. Have we done anything to earn God’s forgiveness and gift of eternal life. No, but he’s given it to us nevertheless. That’s God scandalous grace. That’s the gospel…the Good News.

Previous
The Foundation of God's Nature
Next
God's Resolute Faithfulness